The Work of Missions 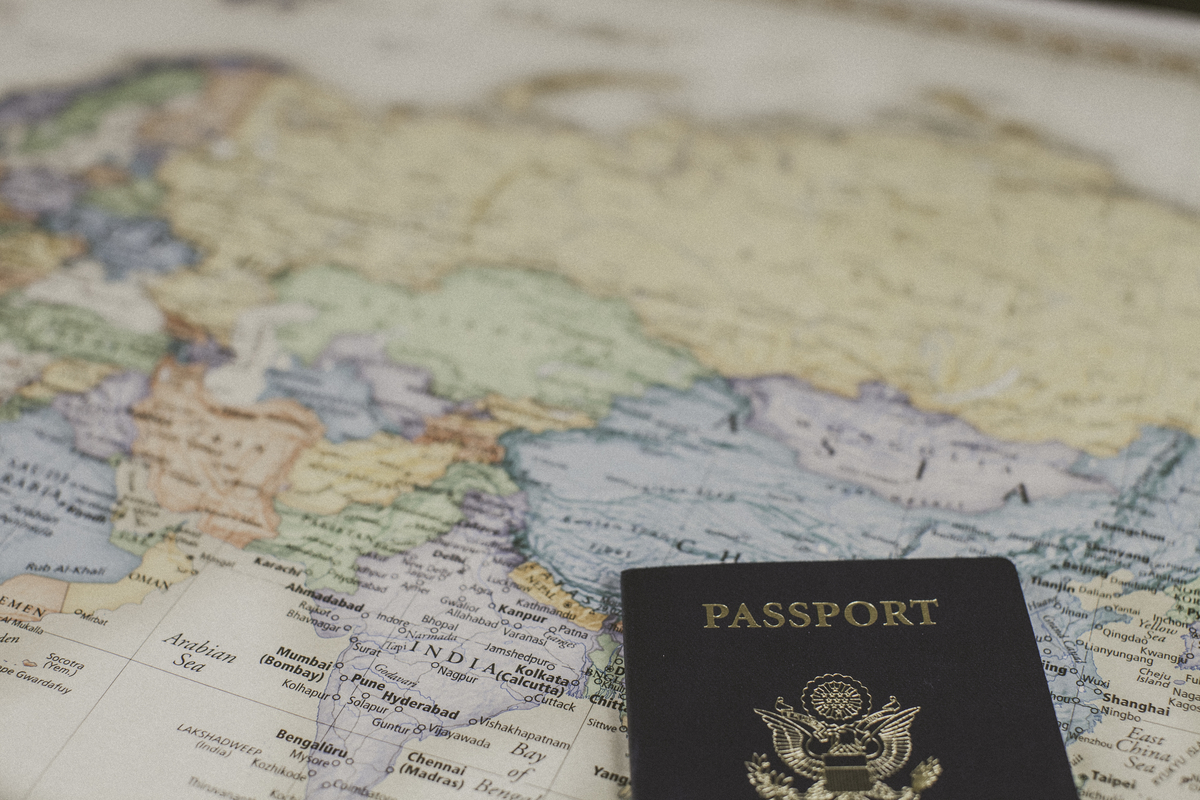 I think most believers have heard or even memorized “The Great Commission”, Matthew 28:19-20.  “Go therefore and make disciples of all nations, baptizing them in the name of the Father and of the Son and of the Holy Spirit, teaching them to observe all that I have commanded you. And behold, I am with you always, to the end of the age.” But what does that look like in everyday life?

Going on “Mission”, even defined on secular engine searches, view missions of any kind, “Important” bodies of work. Synonyms listed for “Missions” include, assignment, commission, expedition, journey, undertaking, operation, calling, quest, function and purpose.  I think all of these synonymous words carry deep and powerful meanings that further suggest the importance and weight of missions. Going on mission isn’t necessarily jumping on a plane to the farthest country to deliver the gospel to unreached people groups. It starts at home and is sometimes the toughest place to share the gospel for numerous reasons.

I had the privilege of watching my grandparents live out “The Great Commission”. Once their children became adults, they were led to the mission fields of Mexico, full time. They learned the language, the culture and became a part of a group of people they loved and who loved them back. I remember the stories they told but most of all I saw firsthand what it not only did for the people of Mexico they ministered to but how it affected  the lives of their own children, grandchildren as well as their great grandchildren for eternity.

For me personally, this is probably the spark that God placed in my life to take His word to the people who do not know Him. There have been several opportunities in my life whether it be, military deployments to Afghanistan, cleft lip and palate medical missions to Sri Lanka and Bangladesh or extreme hiking adventures like India that I know is only through the work of Christ and His perfect timing to share the greatest story ever told. Not everybody’s life may bring them to foreign lands but we all are called to missions in some form. Being obedient is the first step in giving God the reigns to guide you on your mission field.

For this particular mission trip to India, I will be backpacking with a group of amazing men and women in the Himalayas of Northern India, through East West ministries. Our mission will be to hike through villages in the area to spread God’s word. The majority of the people are Hindu but there are possibilities of other religious beliefs. Ross Burke and Jeremy Herron are the team leaders from Providence. Though the mission is clear and organized, there are still potential hiccups and uncertainties in the area as far as logistics are concerned, due to the nature of any foreign travel.

If the Trails Church could be in prayer for our team for safe travels and begin to not only prepare our hearts and soften them to be sensitive to God’s word but also, for the unreached people we will encounter. We know God’s word will not return void and only He has the power to move hearts and open eyes to His Truths. We look forward to returning to our home churches to share what God has already put into motion. Thank you, Pastor Matt for continued prayer and encouragement. God Speed!

The Work of Missions