Blessed Are the Merciful

Category: The Sermon on the Mount 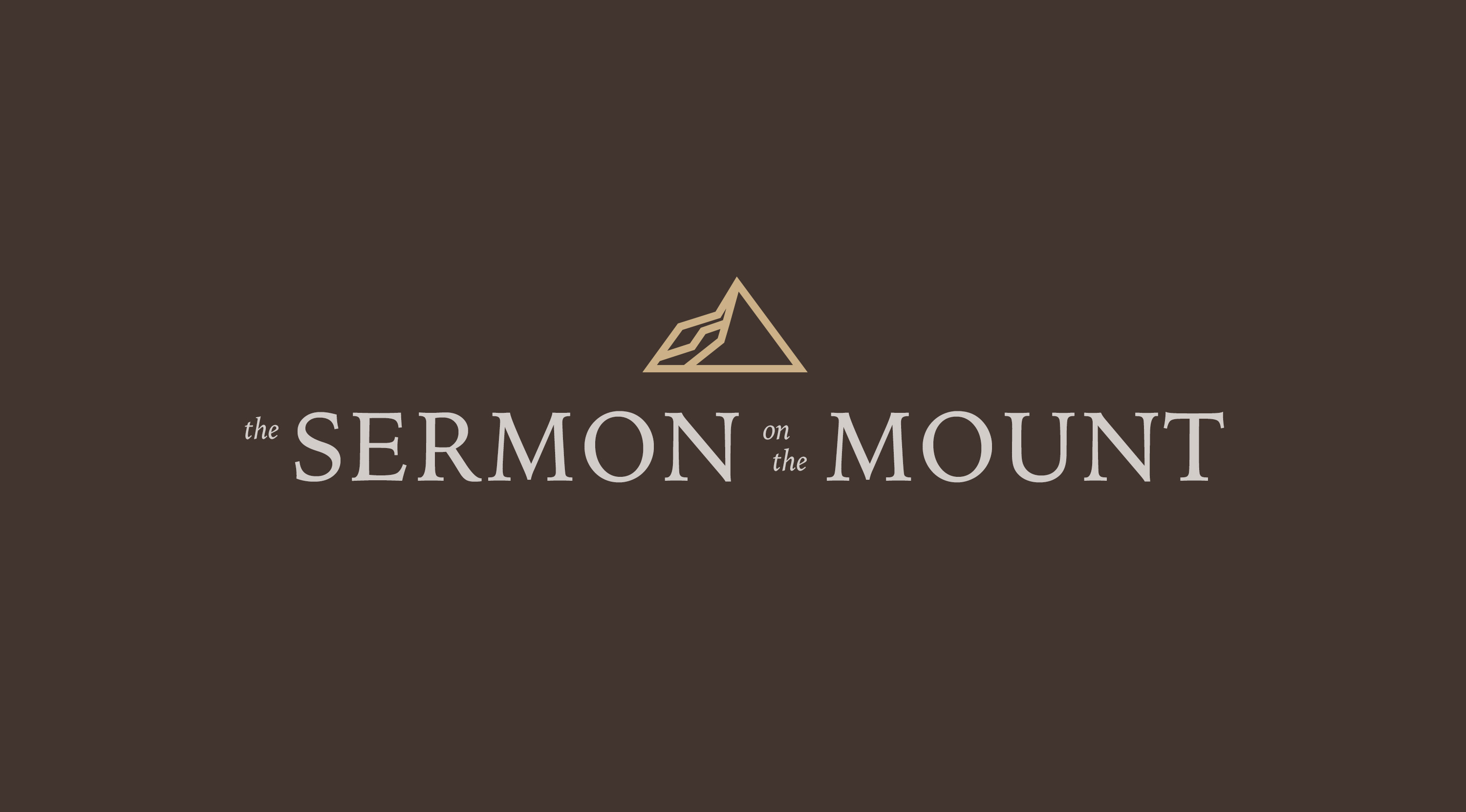 “Blessed are the merciful, for they shall receive mercy.” Matthew 5:7

Last Sunday Matt quoted Hosea 6:6, where God tells the people of their fickle love and the brevity of their loyalty. The people had no desire for a true relationship and God responded by saying “I desire mercy and not sacrifice.” The point of this passage is that God wants a real, affectionate relationship, a relationship that is not devoid of love or passion, but that has fullness and is alive in the heart of that person.

Now that we have a better understanding of mercy versus sacrifice, let us look to the parable of the unforgiving servant and tease out what mercy looks like. Matthew 18:21-23 starts with a king wishing to settle his debts with his servants. He brought in a servant who owed him ten thousand talents and asked that his debt be settled. (This was no small debt because a talent was worth 20 years of wages!) The servant could not fulfill his debt so the king ordered him to be sold with his wife and children. The servant fell to his knees and implored the king to have patience with him. The king had pity on the servant, released him, and forgave the debt! Later on, that same servant went to another person who owed him money and was unable to pay. He did not show the same mercy that the king had shown him. The king found out and sent the servant to jail.

Jesus is our king and we owe a debt far greater than the ten thousand talents owed by the servant. Jesus, in his perfection and sovereign will, knew that we would need perfect mercy. Titus 3:5 says, “he saved us, not because of works done by us in righteousness, but according to his own mercy, by the washing of regeneration and renewal of the Holy Spirit.” Jesus responded to our helplessness in a way that was the epitome of mercy. Romans 5:8 states, “but God shows his love for us in that while we were still sinners, Christ died for us.” What an amazing reality it is to know we stood under a debt we could never afford, but Christ paid it with the cross. Lastly, Jesus expresses mercy through forgiveness of sins. Just like the king, he not only releases us of our debt but he forgives us our debts.

“Be kind to one another, tenderhearted, forgiving one another, as God in Christ forgave you." (Ephesians 4:32)

When was the last time you showed someone mercy? Our human nature tells us to show retribution to those who have harmed us or, at best, be neutral to take the higher road. However, we should ask ourselves, “Am I being neutral and not showing mercy in a place that I should?” Peter Adam explains this subtle difference, “We think we can be neutral - not merciful, but not unmerciful. But to be not merciful is to be merciless.”

Jesus did not withhold his mercy and we have sinned far greater against him than anyone has ever sinned against us. Think of someone you need to show mercy to or forgive and go make amends before it’s too late.