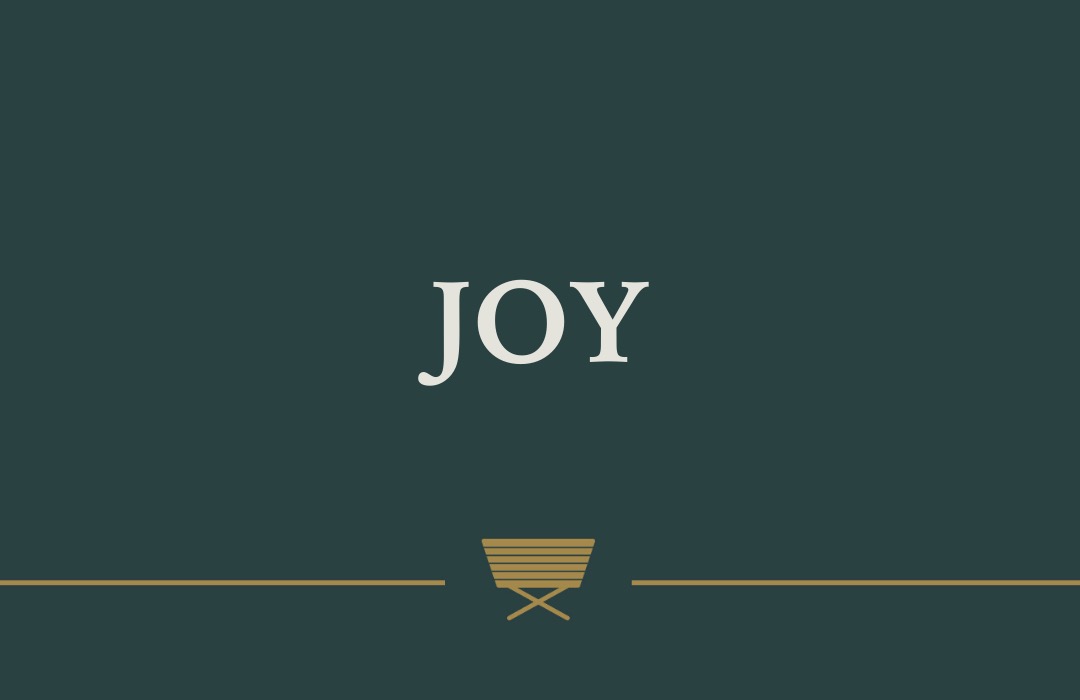 The song is so familiar and its words are so well known that you really don’t notice that the song does not include a single detail of Jesus’ birth: no stable, no shepherds, no wise men, no Mary or Joseph, no little town of Bethlehem or choirs of angels or silent nights.

Isaac Watts wrote “Joy to the World,” riffing off of Psalm 98 with his own words. While “Joy to the World” is primarily sung at Christmas, it’s not about the incarnation. Watts titled his hymn “The Messiah’s Coming and Kingdom.” The song tells the story of Christ’s coming… but it is about His second coming.

Stanza 1 speaks of the whole earth receiving her King. But is that what happened when Christ came? The Bible tells us that he was not readily received by everyone.

“He was despised and rejected by men; a man of sorrows and acquainted with grief; and as one from whom men hide their faces he was despised, and we esteemed him not.” (Is. 53:3)

Stanza 3 talks about Christ’s second coming because it is about sins and sorrows being no more. If you have lived on this earth for more than two minutes, you know that this is not our current experience. The world is not sin free and the world is not void of sorrow. Not yet, at least. But Jesus told us that we should not be worried when we hear of the world’s brokenness. Why? Because He says, “this must take place, but the end is not yet.” (Mark 13:7) Christ’s work will not be fully revealed this side of eternity, but we know there will be a day when it is.

Stanza 4 talks about the second coming when it says there will be a day when we can say, “He rules the world with truth and grace, and makes the nations prove” his glory.

So why do we sing this song at Christmas? The word of hope during Advent is that we know the end of the story; our King will bring a final and lasting justice and joy to our world. So, sing “Joy to the World” during Advent and let it remind you that one day Jesus will rule the world with truth and grace and…

“He will wipe away every tear from their eyes, and death shall be no more, neither shall there be mourning, nor crying, nor pain anymore, for the former things have passed away.  And he who was seated on the throne said, “Behold, I am making all things new.” (Rev. 21:4–5)

Blessed Are the Pure in Heart

Blessed Are Those Who Mourn

Blessed Are the Poor in Spirit

Men: Why Church Plants Need You